What is A Skin Homepage?

This high impact ad unit makes use of space on a website that is traditionally blank. It is best understood by seeing an example of it in action.

Below is a standard page on IMDb.coma popular site for information about movies and TV shows: 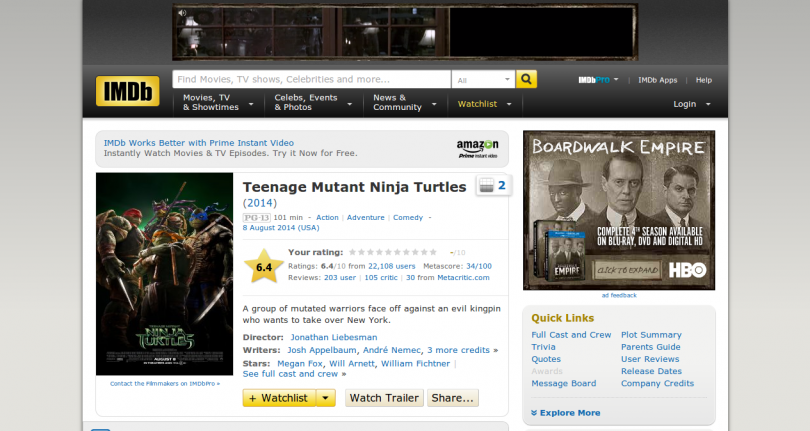 This site regularly sells skins to advertisers, often in connection with the upcoming debut of a major film. Below is an example of a “skinned” home page; in addition to the two standard ads dedicated to Amazon creative, the background that is usually empty space has been covered with a custom ad: 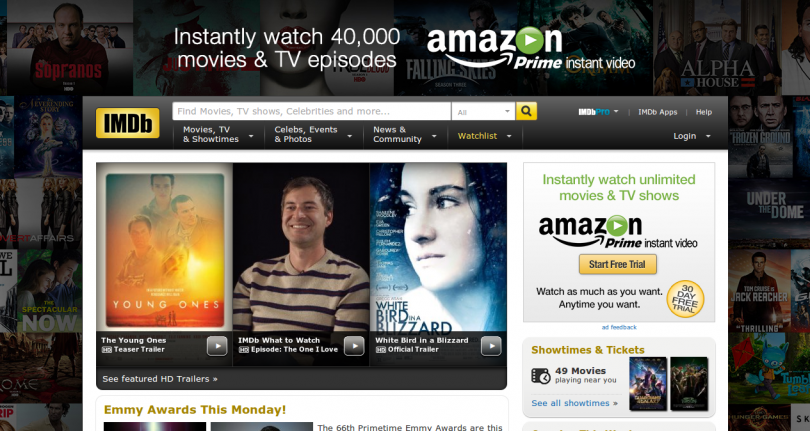 This ad implementation can be very effective for a couple of reasons:

How To: Implementing & Pricing

As you may have guessed, implementing this type of ad unit will require quite a bit of work by both the advertiser (who must make the creative files) and the publisher. Skins can not be served in the same manner that standard leaderboards and rectangles are shown. Getting these creatives to appear in the proper place will involve some time and effort from your development team, depending on how much of your site will be covered.

For many publishers, implementing a skin will be surprisingly simple. Though it looks complex, a skin is often no more than two or three image files pieces together around the outside of a site. If the skinning involves only a single page (such as the homepage), it may be a relatively short task to upload the creatives. However, you’ll need to engage your development team up front to provide the exact technical specifications required (e.g., sizes needed) in order to avoid confusion with the advertiser.

As mentioned above, skins have the potential to deliver significant value to advertisers.

As such, this ad implementation should be priced at a large premium relative to standard ad units. Though each site and advertiser relationship varies, a rule of thumb would be to charge an effective CPM between 200% and 500% of a standard above-the-fold leaderboard.

In most instances, it won’t make sense to propose a skin on a CPM pricing model because tracking the exact number of impressions is challenging. Rather, a skin could be priced at a flat fee or included in a larger placement such as a homepage takeover that has a flat rate.

Website skin is a static background image that serves as a branded frame for a web page. By wrapping the page’s banner ad experience a “perfect” skin focuses the user’s attention towards the page’s clickable ad units similar to a painting’s frame

Skins should be thought of as part of UX design and part advertising. Ideally, advertisers want the site’s user to be entertained by an immersive experience rather than wince at an eyesore

What is the benefits of Website skin for publishers?

Website skins are a very effective branding unit for advertisers running branding campaigns with performance metrics, they are a high demand unit by Advertisers, particularly around Holidays and Events.

Previous Post What is Split Testing? Next Post What is Rich Media?
We use cookies to ensure that we give you the best experience on our website. If you continue to use this site we will assume that you are happy with it.Ok