What is the medium rectangle ad unit?

This ad unit, often referred to as simply a “rectangle” or a “300×250,” is one of the most common display ad sizes. It is found on almost every website that monetizes through display ads and used by almost every advertiser running an online campaign. 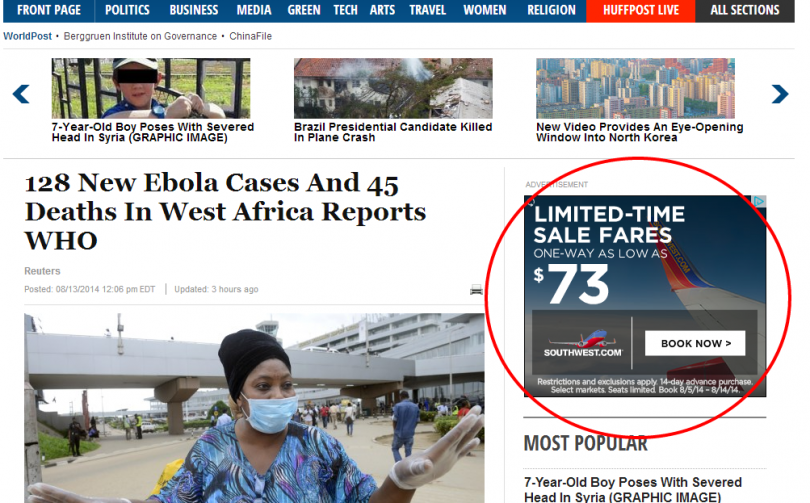 There are a number of other rectangular ad units that are also somewhat common in display advertising campaigns:

Generally, horizontal ad units are referred to as “banners” to distinguish them from rectangle units (though banner units such as the 728×90 leaderboard are, of course, technically rectangles as well).

What does the medium rectangle ad unit mean?

Which one you should choose between a medium rectangle or large rectangle?

What are the benefits of a medium rectangle?

The size of the medium rectangle is highly appropriate for the ad because it is big enough to view in detail, yet small enough to remain unobtrusive.

Previous Post What is a share of voice? Next Post What is a Rate Card?
We use cookies to ensure that we give you the best experience on our website. If you continue to use this site we will assume that you are happy with it.Ok