Modernity has seen a lot of technological innovation, and it’s changing how business looks. Today, apps which are used online or—more likely—in a mobile capacity aren’t just a pervasive, dominant aspect of the market, they’re expected by clientele. Clients go to your website, download the app, and use it to cut through the hassle of navigation.

The right kind of app will substantively increase business, and as a result your organization will see serious expansion. But in order to see that expansion, you definitely have to ensure the app is always functioning as it should. If you buy a new building, you’ll need more custodians. For an app to properly monetize operations, it needs maintenance of this kind in a digital sense. 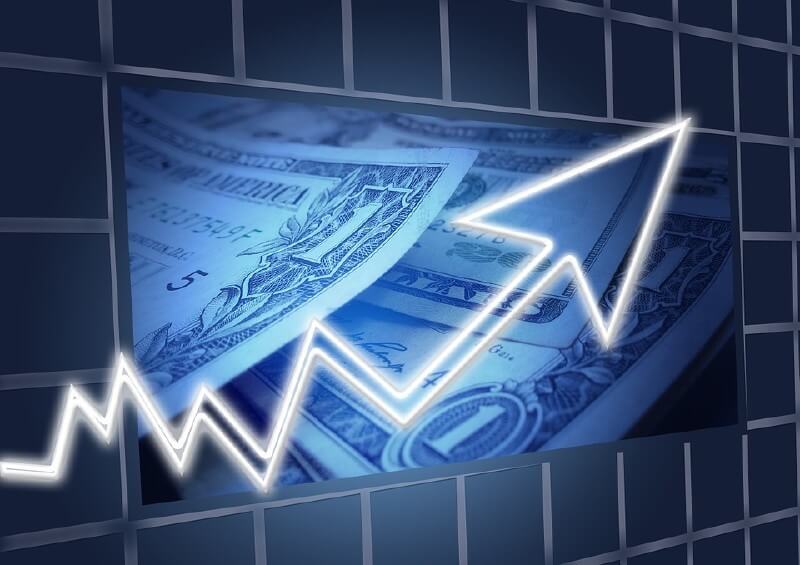 Some businesses are using apps internally, which can help expand infrastructural stability; but using them to interface with clients is a much better way to increase monetization. Say, for example, that you run a car dealership. You’ve got used vehicles and new vehicles of multiple makes, models, and producers.

You also have statistically predictable sales every month. Well, with your app, you can appraise clients when new arrivals come to your lot. Especially with used cars, customers will be looking. This is a marketing tool that can increase on itself over time with proper employment.

The thing is, the mobile apps you use aren’t going to be designed and launched in a vacuum. They’re made by humans and they’re used by humans. This means certain patterns of performance will necessarily define usage. Sometimes, for example, a group of individuals may use your app and overload it such that it quits working for others.

While such apps are intended to increase your business in a statistically predictable way, they must function well to do so such that clients are retained. It’s a cosmetic thing, but in a society that values style over substance, cosmetics are king. So to that end, you need to have the appearance of strength, and that means fixing bugs in your app.

To The Beta Phase, And Beyond!

Any app will go through a period where it has errors in operation. This is why games, software, and operating systems are released to the public in “Beta” form before they see a more mainstream dissemination. The key here is to monitor how people use your apps, and how they perform, in order to get an idea what does or doesn’t need fixed.

According to Stackify.com, Java monitoring tools are a necessary component of operations; as the site points out: “Keeping track of your application’s performance is an ongoing task, so it is important to have the right tools.” The implication is, even after you’ve transcended the Beta phase, you’re still going to have issues requiring address.

Consider expansion of a profitable kind—something much more streamlined with a solid app. You’ll eventually be at a point, if your business is properly successful, that involves increased traffic from the time you initially launched your app. You’re going to have to scale up. Java monitoring logs definitely help with that, and in a cost-effective way which fixes problems quickly. 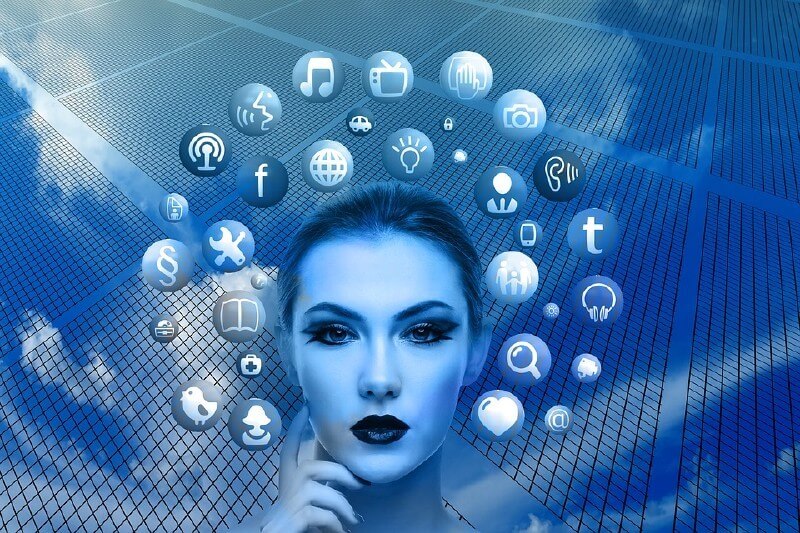 Take the example of the car dealership. When sales pick up enough, there will eventually be a need for more vehicles on the lot. At a certain point, it will become necessary to expand, adding an additional lot. Perhaps the used vehicles will be on one side, and the new ones on the other.

If that enterprise goes well enough, it may become time install a new location on the other side of town, and from there it may become necessary to expand out of town. Soon expansion will be a regular component of operations, and such a business will require a website that is configured for desktop and mobile use, including apps.

Monitoring apps continuously using available, cost-effective tools allows that scale-up to happen with less complication, and can act as a kind of passive marketing tool, serving to monetize your business while effectively providing clients with a useful service.

An app that functions as it should, is easy to use, and recommends itself to other users will naturally expand in popularity until it grows to dominate a market, advertising your business and increasing monetization. So don’t get left behind by the mobile app train, but don’t neglect to maintain your app solutions once you’ve employed them, either.