Common Mistakes to Avoid when Setting Up and Monetizing a Website

Monetizing a site isn't easy, but there's no reason that you need to make it more difficult than it already is. Quite a few new site owners make some common mistakes during the initial setup process, which can avoid simply by following a few pointers.

Approximately 49 percent of all small businesses still don't have any web presence at all, which is why so many people are rushing to develop their own addresses. If you find yourself in this boat, then you'll want to carefully consider a few points before you throw down any money.

Think about these all to common mistakes, for instance.

One of the biggest mistakes that new webmasters make is going with an entirely wrong hosting package for their particular use case. Few people go out of their way to pick a truly bad hosting service, but there certainly are some terrible ones out there. Do a little research before you actually invest any money. You'll want to check the HostScore hosting review for every single hosting server you'd ever consider investing in. You might also want to look through more traditional customer reviews and even something like a safety database in order to ensure you're not throwing money at a fly-by-night operation.

There have been plenty of instances where an organization predicts they won't have to deal with much traffic and their sites are brought down as a result. You'll also want to take a moment to consider the issue of security.

As soon as you've narrowed the list down to at least legitimate competitors, take a few moments to make sure that their services are right for you. Ask yourself if the service in question is going to be able to handle your traffic load.

Monetizing your site is certainly an achievement, but it's one that could be quickly fleeting if you accidentally turn over the keys to attackers. There's always the risk that someone could get your credentials in a data breach and end up draining your account.

While the risk of this is admittedly slight, you'll still want to protect your investments. Bloggers can consider trying out WordPress security plugins since these seamlessly work with the popular platform. Webmasters who might not have had much experience with other types of security software can install them automatically since they're based entirely on a configuration wizard.

As soon as you've improved your security position, you'll be ready to start tackling the major marketing gaffes that so many newer companies make.

Whether you plan to monetize your blog through accepting ads, selling subscriptions or requesting donations, you're going to want to do something more than simply hope people find your site and start talking about it. While that's certainly the most cost-effective form of advertising, it isn't necessarily the most influential.

You'll need to promote your site, first by focusing on content. There are plenty of different SEO tips out there that will tell you to stuff keywords or rely on various automated tools. While there's probably some merit to this advice, search engines these days are trained to look more for high-quality and fresh content.

Make sure you're putting out new posts, images or videos on a regular basis so nothing gets stale. At the same time, you'll want to be actively building an email list of potential leads.

Use this list to carefully send out donation appeal emails, which have a much greater chance of success than simply hoping someone will eventually click on your site's donation widget.

Non-profit organizations will want to have this same mentality. While you might not want to think that you're actively marketing anything, even an NPO has to develop a brand image. 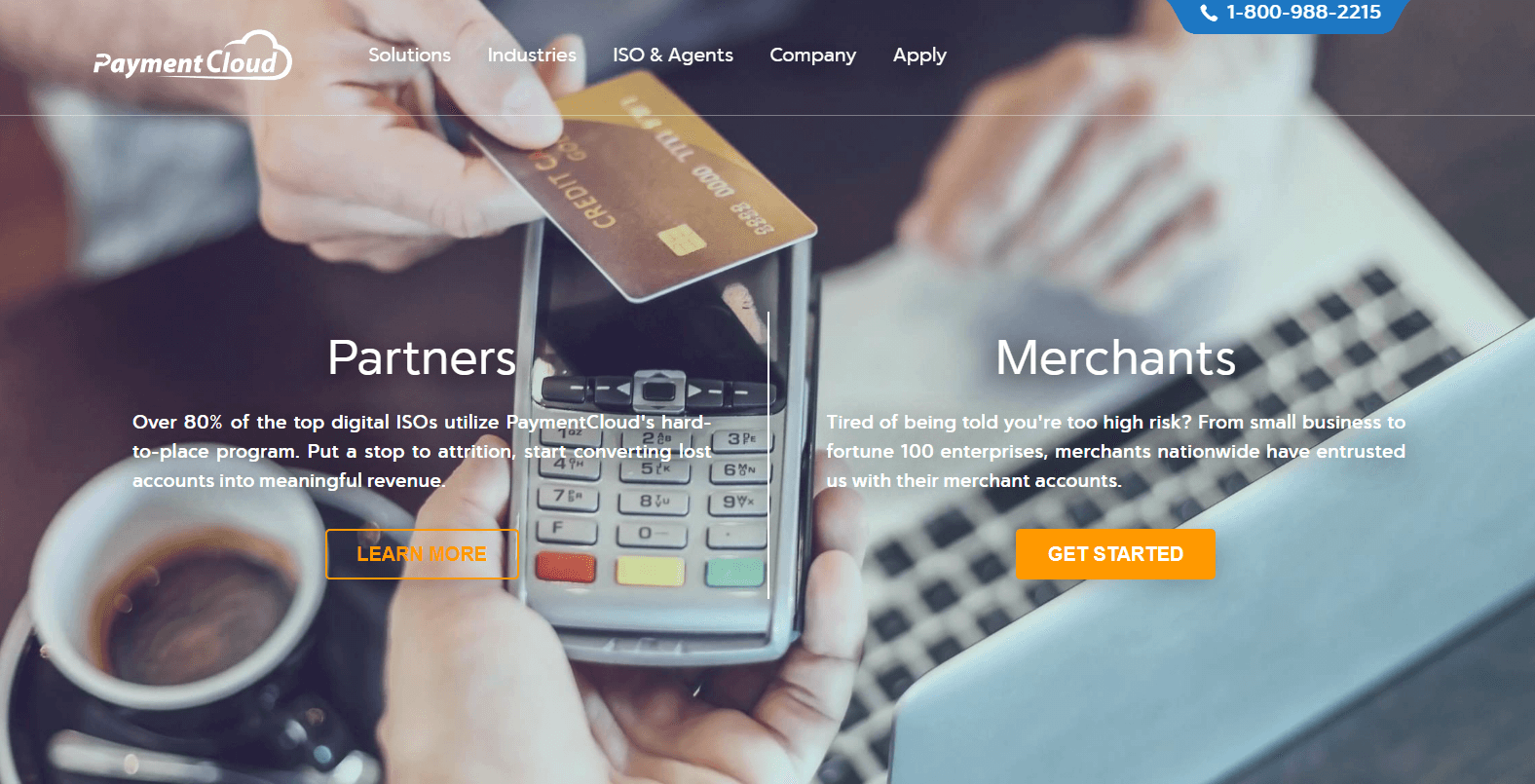 How many times have you been in the middle of a large product launch and had your payment processor stop?  Or have your account flagged after bringing in too many sales and had your withdrawal limits and guidelines places?

Paypal works well for beginners, but the lack of support for their businesses and ridiculous chargebacks from any customer complaint, made me search for different options.

For my lanches and ecommerce businesses, I work with the payment processors at Payment Cloud Inc.  They work with different grey industries, that the giant industries do not touch. Such as CBD, Vape, Dropshippers, education and more.

Not Standing Out from the Crowd

While content is king, you still need to do something to stand out from everyone else. It's important to be completely original. Whether you're attempting to attract donors or advertisers, a site that doesn't offer anything different from its competition isn't going to be able to help people find any reason to root for it.

Take a few moments to look at what other sites are doing in your sector. More than likely, the best advice is to do something that they're not doing. While you'll still want to address the same points they do, you'll also want to make sure you touch on things they don't. There are of course SEO rules you'll want to follow, so don't start addressing every point in the hopes of crowding out your competition.

Companies that want to get a jump on the competition by buying into an existing site they could monetize might end up with some big headaches. Buying a site is never quite as easy as seems. You might end up with a lacklustre existing business model that could actually be an impediment to monetization.

Worst of all, there's a chance you could end up with a site that the major search engines have already levied strikes against. Google and Bing can demonetize ads or rate sites down for things they've done in the past. If you buy a website that's committed some kind of sins in the past, then it could have even been potentially reported by users.

Even though this may seem like a fairly difficult process, a little effort goes a long way. Once you've sculpted a site that starts bringing in money, you can start to sit back and reap the profits of all your hard work.

Previous Post Ezoic Speed Accelerator Review – How fast is it really? Next Post Does Your Online Company Need Business Insurance?