The Ultimate Guide to Native Advertising

Native advertising has become an increasingly popular term and concept in recent years, emerging as one of the hotter trends in the digital advertising world. While actual implementations of full scale native advertising campaigns remain far less common than traditional strategies revolving around display advertising, it seems like this marketing format is here to stay.

(To receive more tips on native advertising and other forms of Web monetization, subscribe to our free email newsletter.)

Often, native advertising is accompanied by traditional banner ads. For example, a native piece of content may appear on a page that incorporates banner ads (such as a 300×250 rectangle) of the sponsor’s creative. And in most cases, native advertising is identified as a sponsorship. Although native ads may be more effective if they were disguised as organic content, publishers who aren’t transparent about the presence of native ads risk upsetting visitors and destroying their credibility.

If you’re still confused about exactly what native advertising is or what it looks like, we have some examples below. 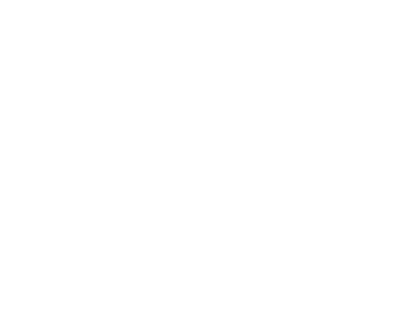 Our definition doesn’t include the idea of sponsored content or “content brought to you by.” For example, here’s an article published in Entrepreneur.com’s “Inspiration Station” that is sponsored by Dell: 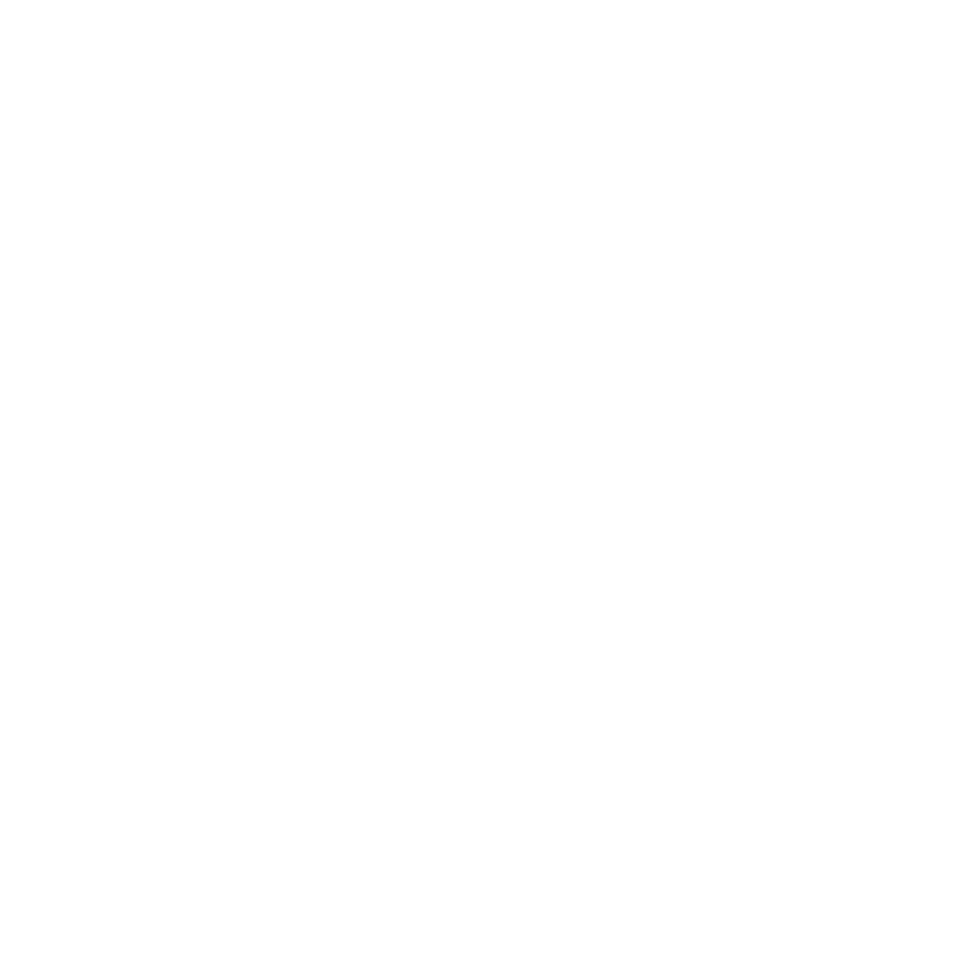 Again, we’d consider this to be a display ad placement as opposed to native advertising. Dell is clearly identified as the sponsor of the center, which allows them to leverage the brand of the publisher. But the content isn’t created by Dell; this is more of an editorial sponsorship (which has been around for ages) than it is native advertising.

Similarly, more and more publishers are dedicating parts of their site to “sponsored content” widgets powered by companies such as Taboola and Outbrain: 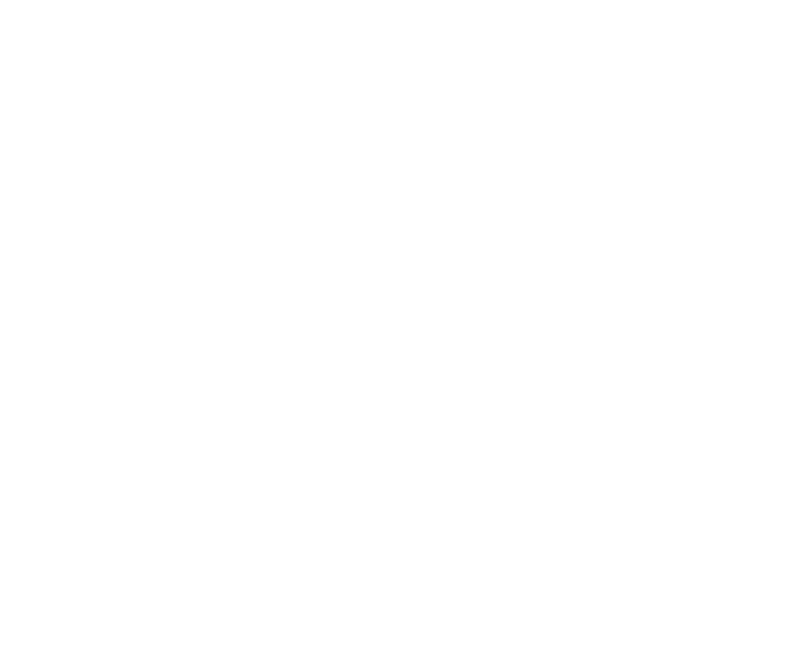 Some publishers consider these types of placements to fall under the native advertising umbrella, but the links lead visitors to a different site where the “featured” content is hosted. So while this is one of the newer monetization strategies for publishers, it doesn’t really qualify as native advertising.

A number of big brands (i.e., advertisers) have given a positive reaction to the early implementations of native advertising online. Generally, the feedback focuses on the ability to influence consumers in non-traditional ways and leverage the brands of trusted publishers to present messaging in a subtler way. It’s a modern, more transparent version of subliminal messaging in movie theaters, allowing advertisers to convey their messaging in a way that isn’t perceived as an advertisement at all. Zachary Heath has a short, sweet write-up on why native advertising is effective and being embraced by advertisers.

Below are several examples of native ads in action. The first one comes from Entrepreneur.com, and features a sponsored article on community health centers: 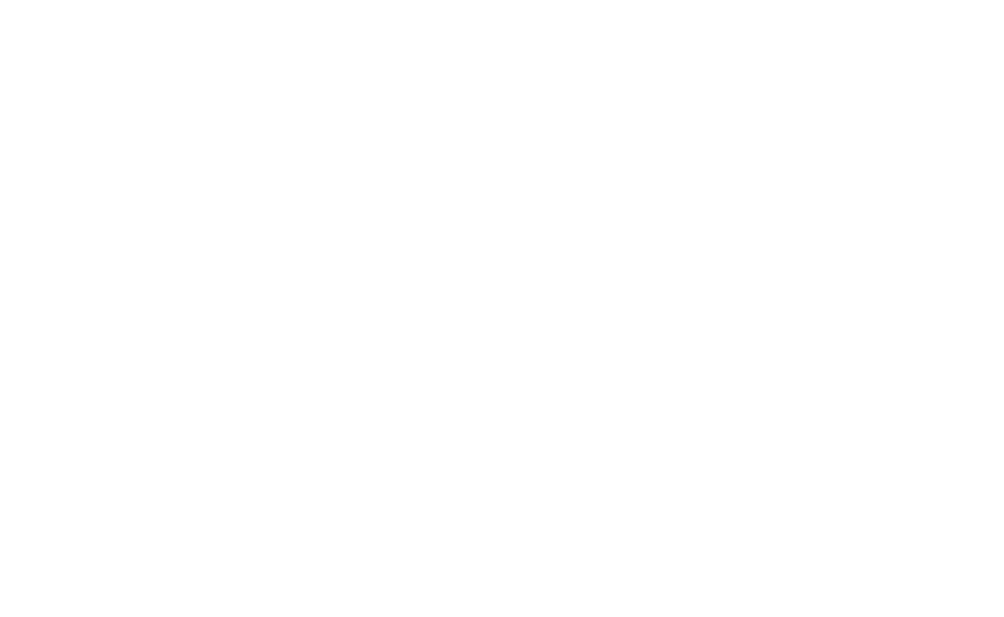 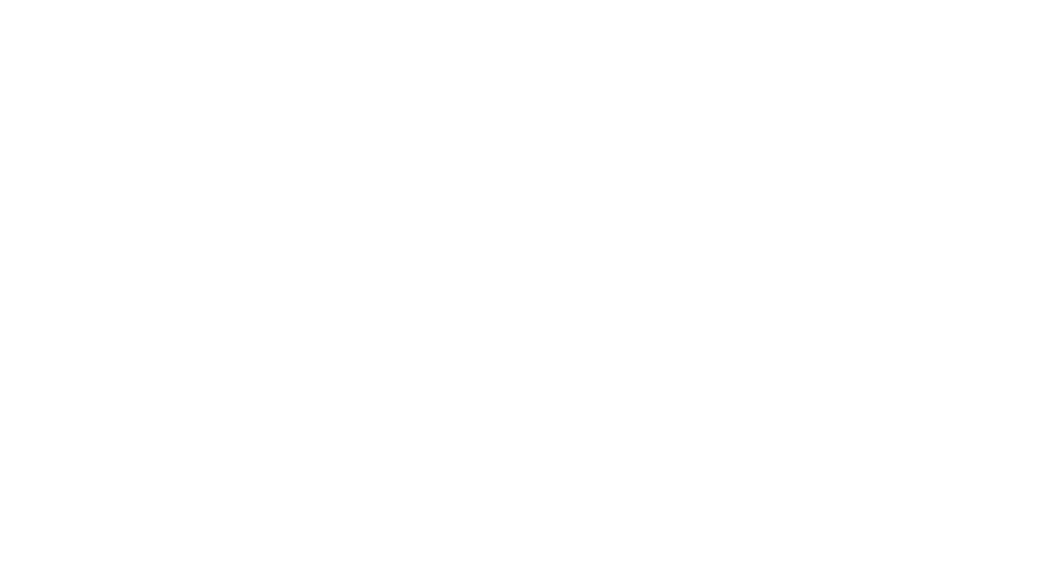 Note that both of these publishers clearly identify the native ads as “sponsored.” As the lines between editorial and advertising blur, it’s a good idea to be transparent about any pieces of content on your site that you’re paid to publish. Otherwise, your reputation and the loyalty of your audience may be damaged.

There are some cases where the lines between native and traditional advertising blur. Below is an example from Yahoo! that looks quite a bit like native advertising. However, this ad directs users away from the site and to the advertiser landing page. If this were a native ad implementation, it would direct to another page within the publisher’s site where the advertiser’s content would appear.

How to Sell / Implement

Selling native campaigns to advertisers is a bit tricky, because it doesn’t fit neatly into one of the pricing methodologies commonly used in the industry. Native ads don’t include impressions in the same way that banner ads do, so charging per impression can be tricky. And advertisers aren’t trying to drive traffic to their site; instead, they’re hoping that visitors consume their content on the publisher site. So charging per click doesn’t make much sense either.

It might make the most sense to charge a flat fee for a native advertising arrangement, and “back out” a CPM (for each time the article summary appears or the full article is viewed) as a way to check how reasonable your charge is.

Implementing native ads on your site can be a bit tricky. The easiest way to do it is to identify an area of your site that typically hosts your own content, and target native advertising campaigns to that placement. This is generally what the publishers shown above have done. Here’s an example of a site that isn’t using native advertising; we’ve identified the real estate where we would target native ad campaigns: 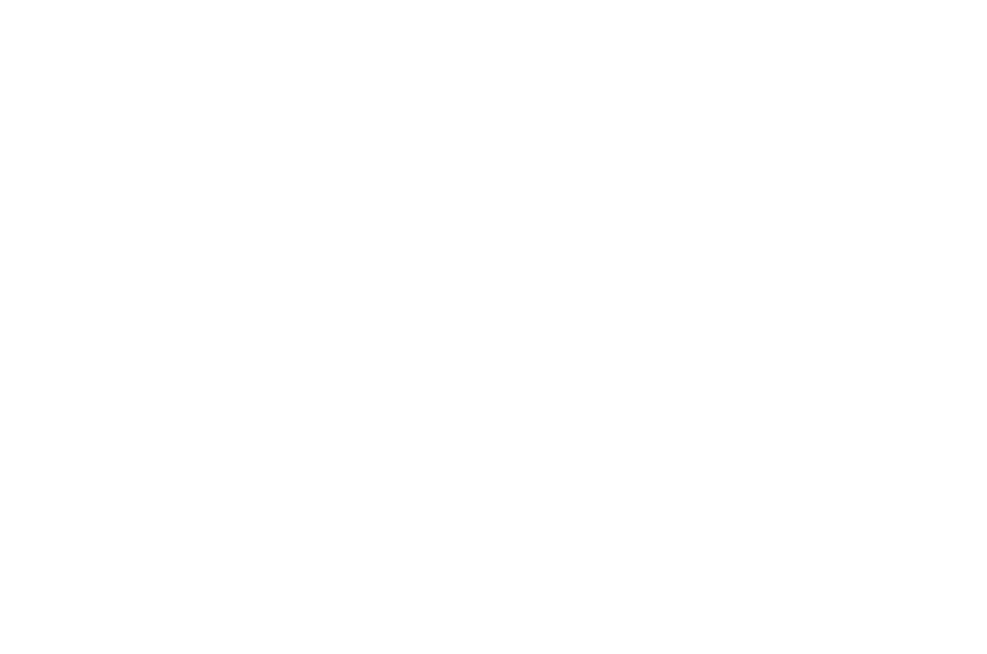 This hypothetical example almost could be a native advertisement from a book publisher trying to sell certain titles through a campaign on a sports-focused site. If you don’t have a native ad campaign running, fill that placement as you usually would (i.e., with your own content).

There are also now a number of what are essentially “native ad networks” that allow publishers to host native ads without selling them directly to advertisers. These networks work in much the same way that traditional ad networks such as AdSense would work, with the publisher required to do no work to sell the placements and the revenue being split between the network and the publisher. Native ad networks now operating include:

Even if you plan to eventually sell native campaigns directly, it might be worthwhile to try out one of the native ad networks mentioned above in order to get a feel for how they work and how they suggest you implement these campaigns.

Native advertising appears to be here to stay; the positive response from advertisers and desire to expand the ways in which they can influence consumer habits means that spending on this approach will increase significantly in upcoming years.